Last week, temperatures in part of the UK reached a record-breaking 40 degrees centigrade. This is cause for concern for the environment, but - understandably - many are more concerned about how they will get through another heatwave. Here at Pick and Fix, we know that the kitchen can get hot fast when the oven and hobs are on, which gets worse when it's hot outside.

One of the best things to do is avoid cooking with heat. When it's hot outside, warm food is less appealing anyway, so why not lean into this by preparing cold dishes instead? This grilled corn avocado salad is a perfect, meat-free meal which is full of healthy fats and zesty flavours. While the recipe calls for grilled corn, I have made it with canned corn in the past and this works just as well. If this salad doesn't interest you, or you're looking for something more meaty, try searching Pinterest, which is full of amazing recipes. 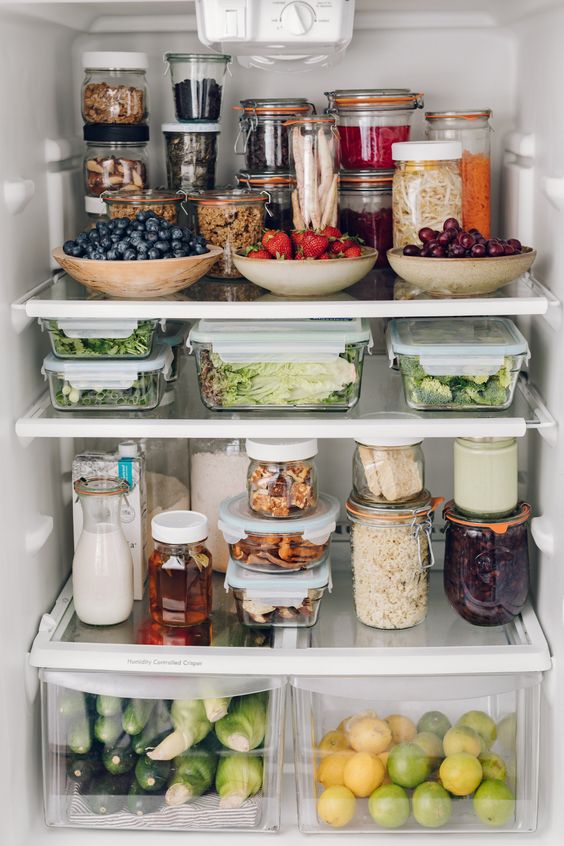 If you want an excuse to stick your head in your fridge, you could always take this as a chance to clean and organise it. While it's safe to safe that most of us are never going to have an organised fridge worthy of the Pinterest homepage, every fridge wants some occasional TLC. So, empty your fridge, arm yourself with sponges, soapy water and maybe even some tubs and jars to organise with, and stick your head in the fridge. Bliss. 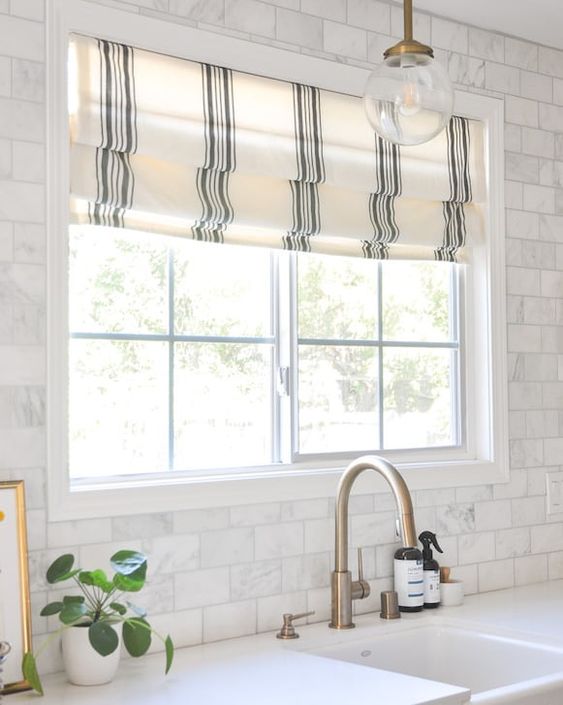 While it's tempting to keep all the windows in your home open when the temperature outside has hiked up, this may not be the best thing to do. If there is a breeze, and you're able to create a current of air by opening windows on either side of the home, then that's great! However, British heatwaves often don't include breezy weather, which means that when we open our windows during the day, we're just letting in lots of stagnant hot air. Keep your kitchen windows closed, and also close your blinds, in order to keep the room as cool as possible.

Image via The Girl on Bloor

Another way to reduce the temperature in the kitchen is to cook with a slow cooker, if you have one. Preparing meals this way takes longer, but slow cookers will give off less heat while cooking than an oven does. Slow cookers also allow you more time for other things, as you don't need to watch or frequently check up on your food while using one. I would recommend this delicious slow cooker peanut stew, which is gluten-free, vegan and made with ingredients that are easy to find - if you don't already have them in your pantry. 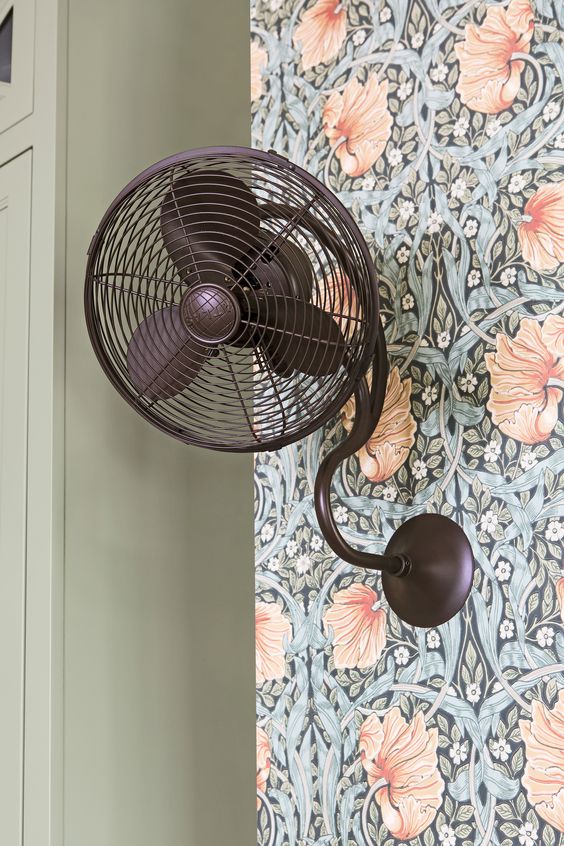 Image via This Old House

Air conditioning isn't as common in the UK as it is in America, meaning that when the sun comes out, we have to dust off our electric fans. Rather than placing your fan right in front of you to blast cool air into your face, consider where you are placing it. If the fan is directed at your face, the moment you move away from it, you're not going to feel the benefit. Prioritise keeping the whole kitchen cool instead by placing your fan so that it faces the wall opposite where most of the activity in the kitchen is happening. By doing this, cool air will bounce off the wall and spread around the whole room.

With some luck, we won't have any more extreme heatwaves this year. However, with the climate crisis worsening, this isn't looking likely. We hope that this blog post has provided you with some handy tips for surviving future heatwaves. If you have any further tips, please share them with us over at our Facebook or Instagram.